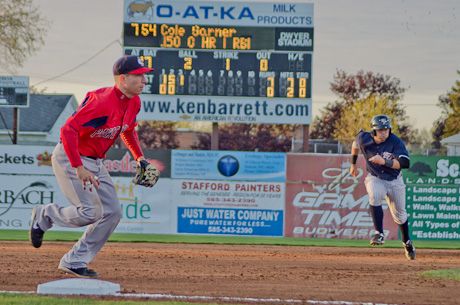 Batavia baseball fans may have been denied a chance to see Andy Pettitte pitch in Dwyer Stadium, but on Saturday, two other pitchers with major league experience graced the mound.

Nelson Figueroa, 38 years old, with nine seasons of MLB experience and a career record of 20-35 to go along with his 4.55 ERA, was the Empire Yankees starter.

Figueroa, whose nine seasons were spent with seven different teams, surrendered seven earned runs over 3 2/3 innings, which made the Red Sox fans at the game happy.

Boston's farm club from Pawtucket won the game 9-3 behind the pitching of Brandon Duckworth, a 34-year-old right-hander who has been out of the majors since 2008. 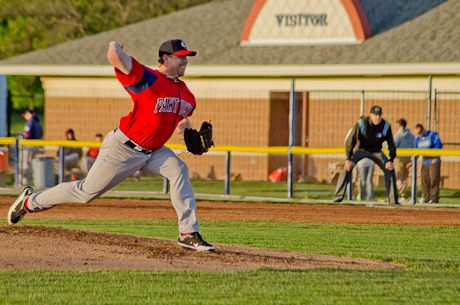 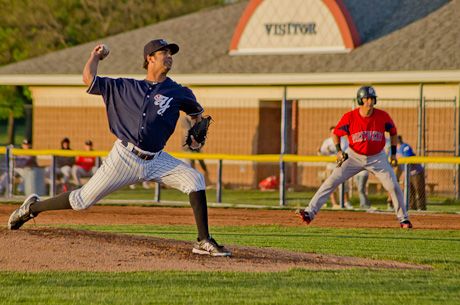 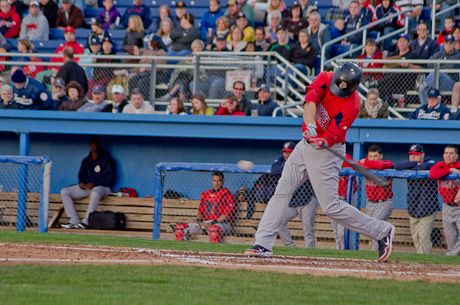