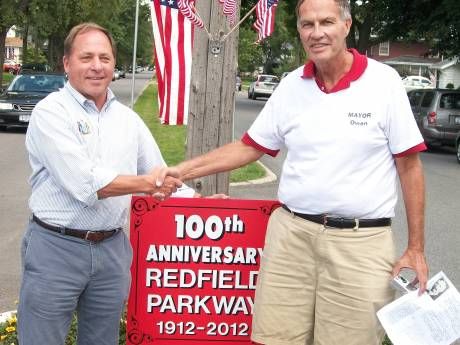 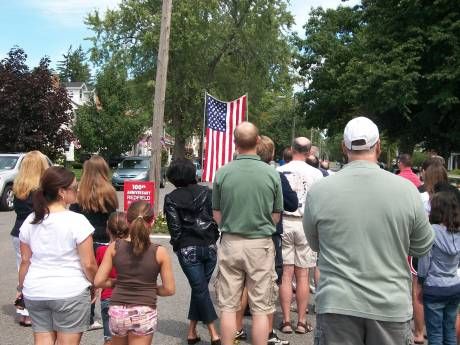 There was a pretty good turnout, including some folks of considerable importance locally. 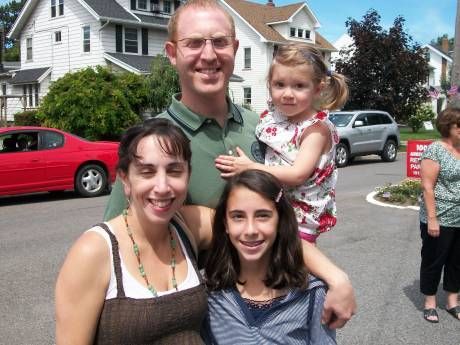 Batavia City Manager Jason Molino attended the ceremonies with his wife, Anna, and their two daughters, Sophia (standing) and Stella. 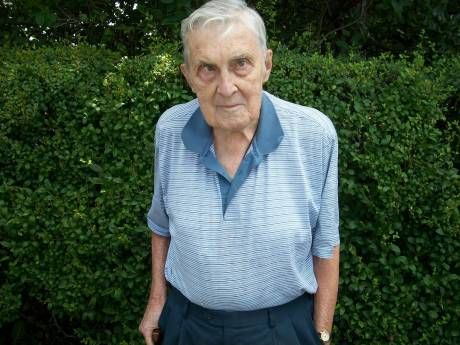 Local historian and published author William F. Brown (whose book, "The Story of Redfield Parkway: The Beginning," was for sale at the event) also attended. 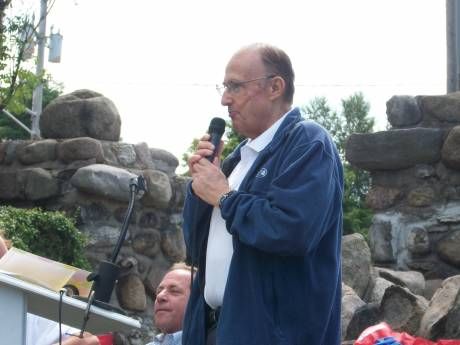 Wayne Fuller, of WBTA, served as Master of Ceremonies.

Fuller presented proclamations on behalf of Senator Michael Ranzenhofer and Congresswoman Kathy Hochul, who could not be there. 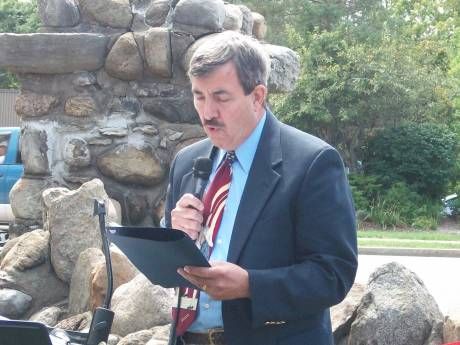 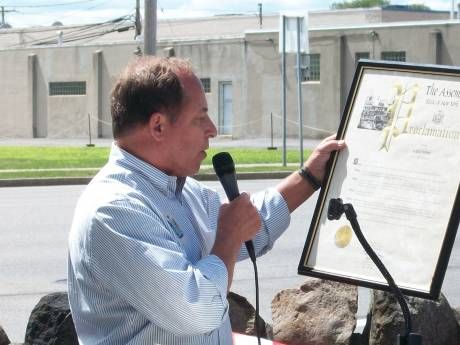 Fuller said that Redfield Parkway is more than just a place where people live -- it is a community where people take pride in their neighborhood. That, along with the parkway's 100-year heritage, definitely called for a celebration.

In the spirit of this celebration, DeJaneiro officially proclaimed August 18 "Redfield Parkway Day." 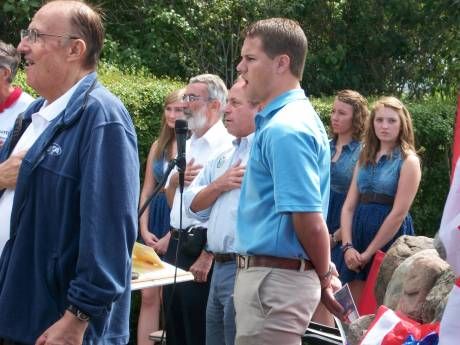 Geoff Redick of YNN (formerly of WBTA) sang the national anthem at the beginning, followed by the final performance of the Batavia High School "Blue Belles" (all four graduated from BHS this year, and will be headed off to college shortly). 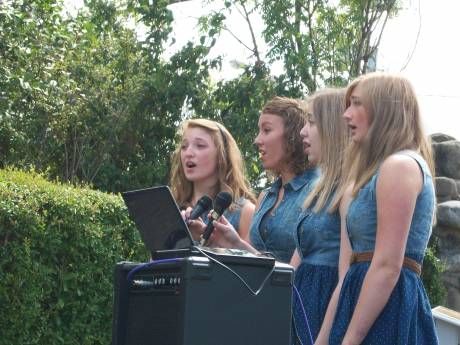 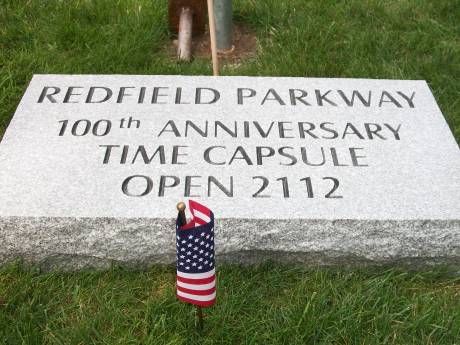 Today was also the day for a last glimpse at the Redfield Parkway time capsule, which will be going underground soon. 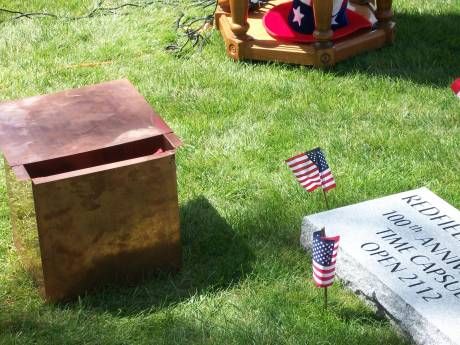 Here are some final photos of the "Mayor" and attending dignitaries. 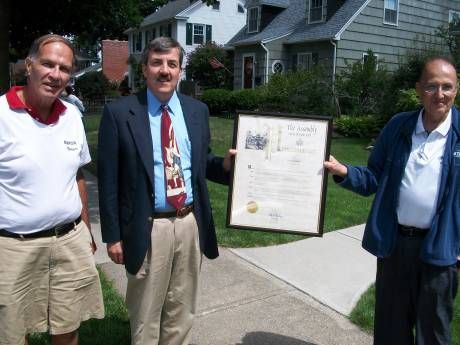 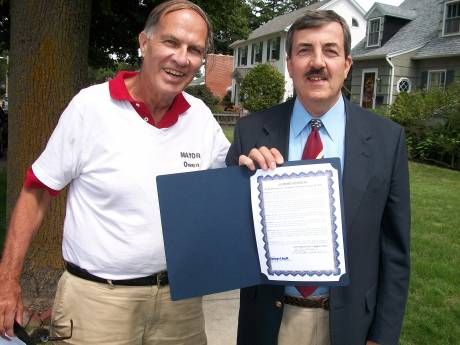 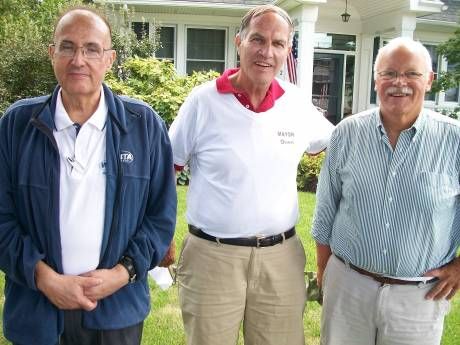 Fuller and Owen posed for a picture with Steve Carr, grandson of C.L. Carr (founder of C.L. Carr & Company, a longtime Batavia store).