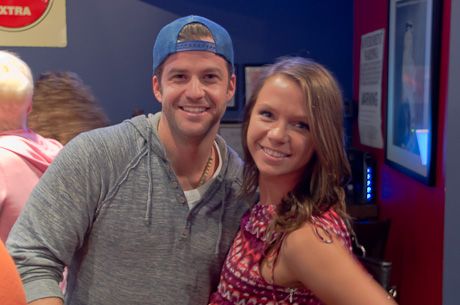 MTV reality show star Johnny Bananas dropped into City Slicker's in Downtown Batavia tonight. Bananas made the appearance to help support the new restaurant's opening week. The star of shows such as "Real World" signed autographs and posed for pictures with fans.

Owner Ken Mistler said a big crowd showed up during the piano bar portion of the evening for the restaurant and bar's first Saturday night, even though there was a two-hour power outage downtown. 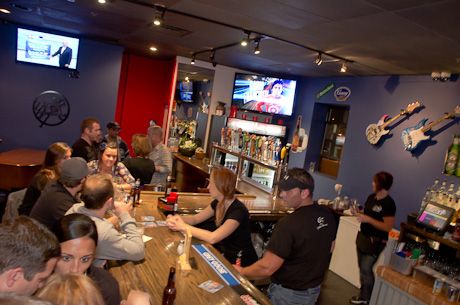