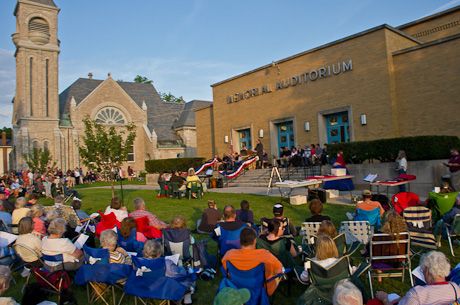 In 1812, the good people who set up shops, homes and farms in a picturesque corner of the State of New York, by proclamation of the State Legislature, separated from the Town of Caledonia and established the Town of Bellona.

The first order of business, raise alms for the poor, then deal with pesky wild and domesticated animals, such as boars, rams and foxes.

The first meeting of the Town of Bellona was reenacted on the same spot in Trigon Park and outside the Memorial Auditorium on Friday.

Less than a year later, Bellona would be known as Le Roy (named after a wealthy New York City businessman whose son settled in the area and built what is now known as the Le Roy House).

Just as 200 years ago, the meeting closed with 13 toasts by the dignitaries in attendance, including Kathy Hochul, Steve Hawley, Mike Ranzenhofer and Stephen Barbeau -- the current town supervisor who presided over the meeting dressed as the town's first supervisor, Dr. William Sheldon, might have been attired. 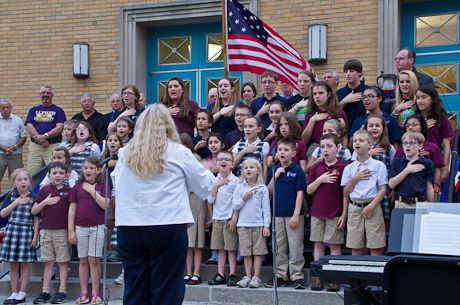 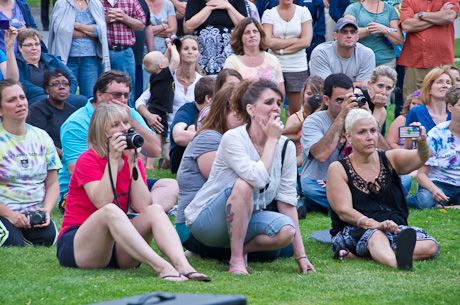 The chorale performance by students of Holy Family School was an emotional one for parents, who learned just a few days ago that the school would be closing.

If you're unable to view the slide show below, click here. To purchase prints of these photographs, click here.