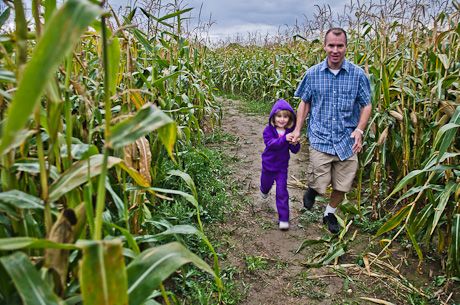 My intention was to stop for sweet corn, what I found when I pulled into Pully's Farm Market on Route 19 in Le Roy was a fall festival.

Owner Dave Pullyblank opened the market in the spring of 2008 on the farm that has been in his family since 1804. His goal then as now is to turn the farm into a family-friendly, agri-tourism attraction.

For fall, Pully has transformed his farm into a wonderland of play areas colored by the vibrant oranges, yellows and greens of the harvest season.

There is a corn maze, pumpkin cannon, corn (instead of sand) box and duck race, but Pully said the number one attraction is the pumpkins.

The variety, he believes is the largest available in any single location in New York State.

"What I say is all these weird colored pumpkins, that’s fall," Pullyblank said. "You won’t find more variety of a decorative product in any other place. Anybody can grow an orange pumpkin. You won’t find anybody else growing that product in there (the green house)."

Pully's goal is to be a year-round agri-tourism destination. In the spring he sells bedding flowers, hanging baskets and vegetable seedlings. During the summer, he sells produce, including sweet corn, which he believes is the sweetest you'll find, plus tomatoes, peppers, cucumbers and squash.

"The biggest thing I tell the folks, at the end of the day, the stuff that hasn’t sold goes to my cows, so when you come the next day, the stuff was picked that morning," Pullyblan said.

He wants kids to learn where their food comes from, Pully said. Eventually, he plans to include farm animals as part of his attractions for families.

For winter, Pully would like to sell u-cut and pre-cut Christmas trees, but two dry summers have slowed the growth of the trees.

What Pully doesn't sell, he brings in from other area farms.

"I can’t do it all, but I want to get it from the other famers as close as I can," Pullyblank said.

All of the attractions and products at Pully's now will be available through the end of October.

The property has been in Pully's family for at least six generations and Pully got his start driving a tractor for his grandfather when he was seven. Pully said his farm is the last of the original four Le Roy farms still being run as a family operation by the original family.

The spring of 2008 turned out not to be a great time to start a new business, Pully admitted. It hasn't always been easy to grow a business during down economic times, but each year he keeps adding new products and new attractions. 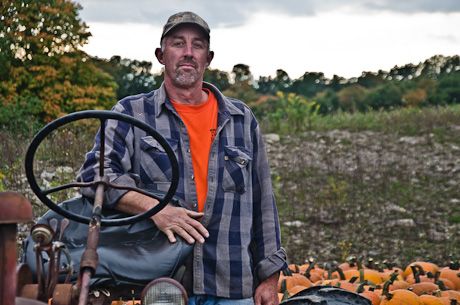 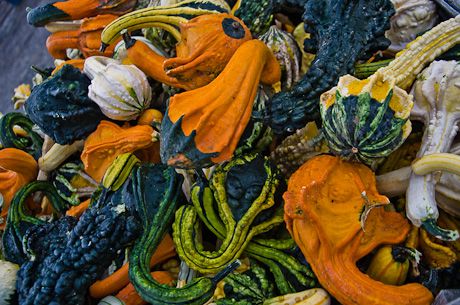 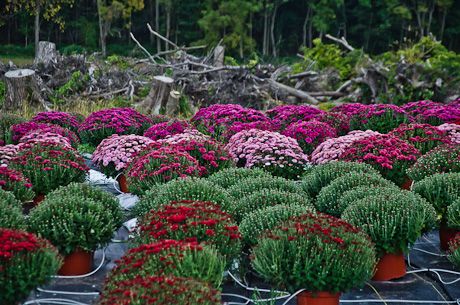 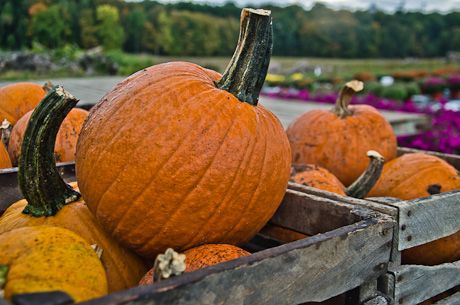 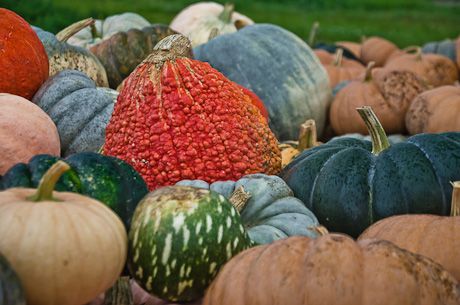 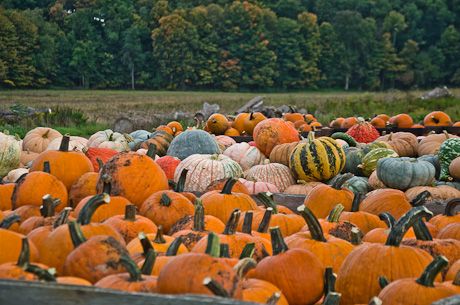 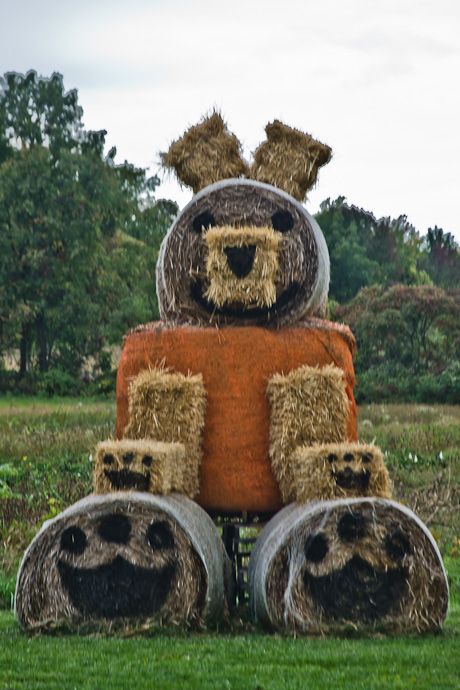 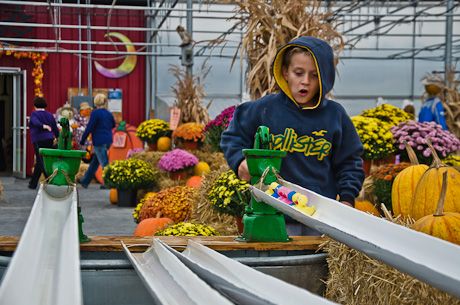 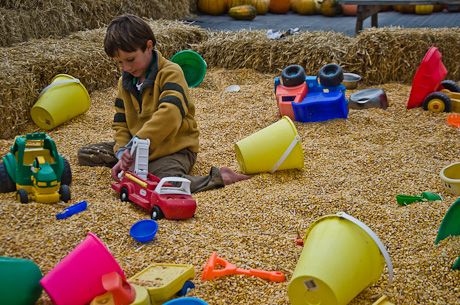 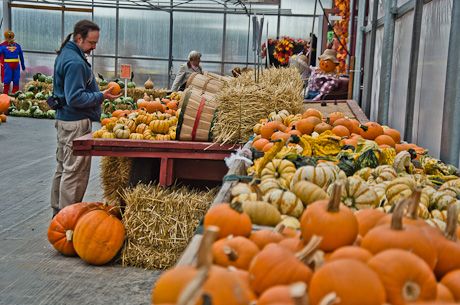 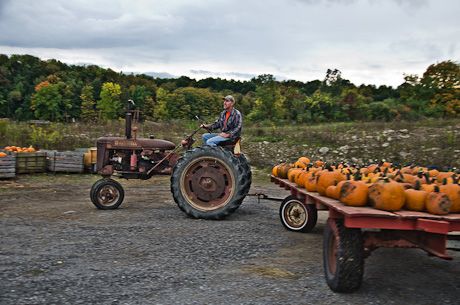